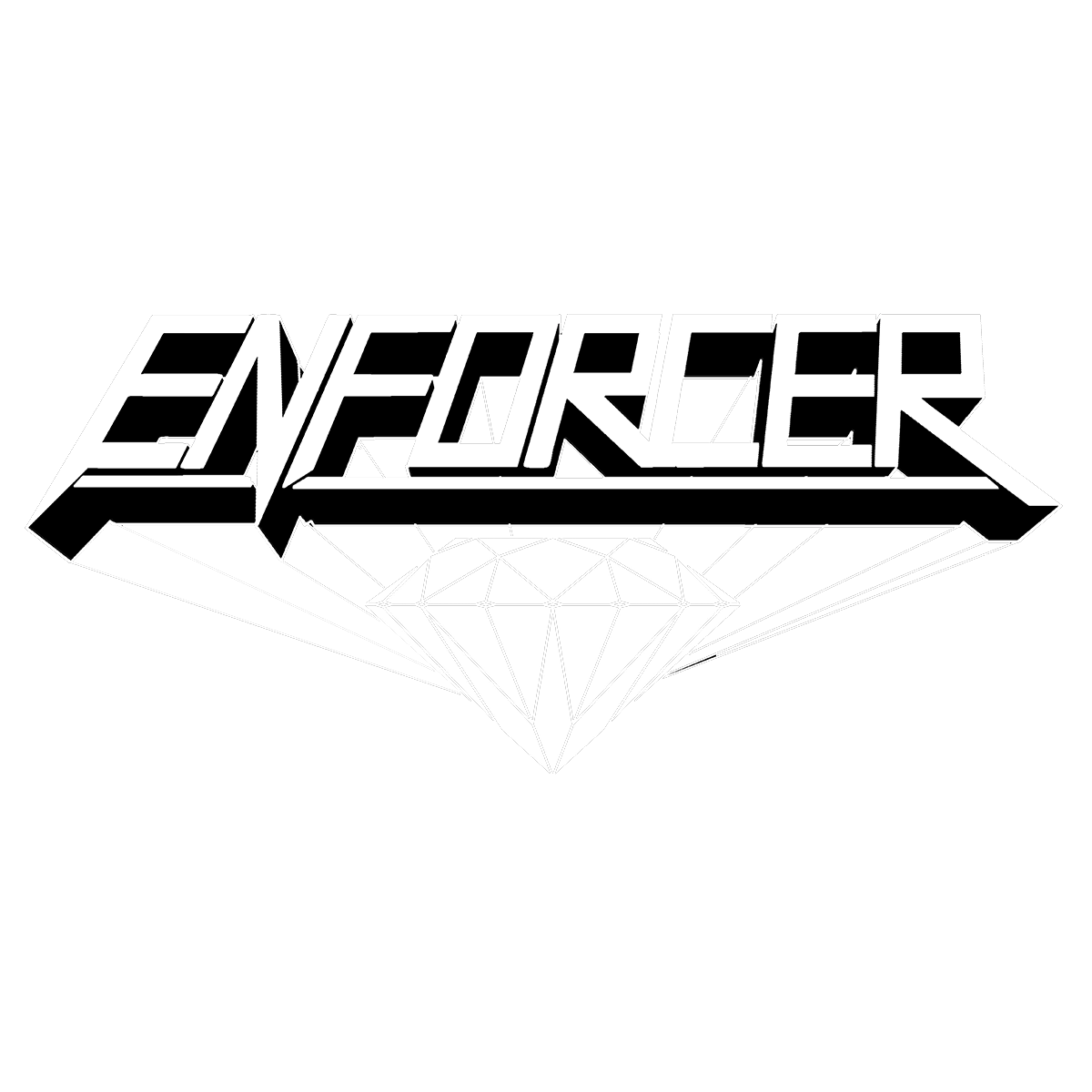 Sweden’s Enforcer are by far the biggest and most influential heavy metal band of the 2000s. Formed in 2005 the band went against all trends as a larger than life-styled heavy metal band for the masses, in a world of metal core and plastic power metal. Quickly gaining success in the underground Enforcer released their two first albums 2008-2010 and created a huge worldwide movement of traditional metal, later to be referred to as ’new wave of traditional metal’. 2012 Enforcer signed a world-wide deal with metal gigants Nuclear Blast and put out another three albums. Today Enforcer is one of the most renowned heavy metal band of its generation and has toured the world countless of times with their furious and uncompromising heavy metal leading the way for generations to come. ’' 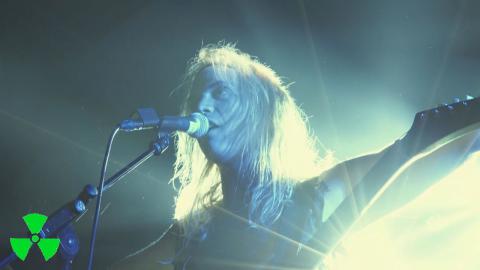