DYLEM is a Swiss (VD) melodic/progressive rock band founded by singer and composer Melody Dylem.
Melody became known to the public thanks to the Little Dreams Foundation where she had the opportunity to sing in duet with rock legend Phil Collins (Genesis), who will be her godfather during 4 years.

Following her experience with symphonic metal band Elferya (CH), Melody decided to create her own project in 2015. The first concretization will be the release of the single “Walk Away” accompanied by its video clip. This first song convinced the label 7Hard (a division of the label 7us Media) in Germany to distribute an album at the beginning of 2016. The design of the album has been created by Hugh Syme (Dream Theater, Rush, Whitesnake).

Released on January 2016, DYLEM’s eponymous album received very positive reviews in various rock magazines across Europe (including Breakout Magazin, Rock it !, Koid9) and in various webzines around the world. Several of the band’s songs appeared on compilations alongside such great bands as Nightwish, Epica or Within Temptation. The 9 song album is a clever mix of melodic and progressive rock, here and there with symphonic or gothic touches, but always combining power and smoothness.

In 2017 DYLEM had the privilege of participating at the progressive rock festival Prog’sud Festival in France, sharing the stage with German band Sylvan, and thru 2018-2019 to play on different stages and festivals in Switzerland.

DYLEM has been working on a new EP and realized a dream by collaborating with Jennifer Batten (Michael Jackson & Jeff Beck) for the track « Can’t Take Anymore ». Their new EP « Eye of the Storm » mixed in France (Brittany) has been released on 20th March 2020. 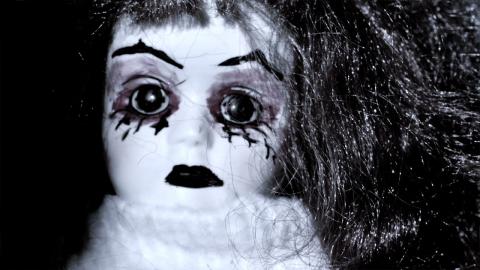